A quick update from France. 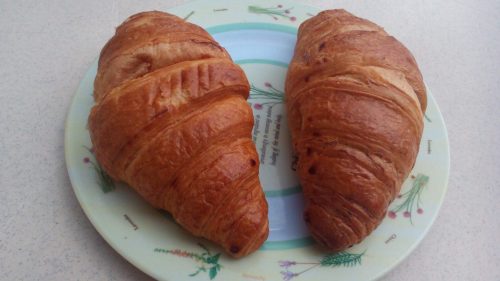 The weather patterns have certainly become confused this year. We arrived in The Lot at the tail end of the bad weather which saw flooding in Paris and for the first few days it was cold, wet and miserable. Despite that short walks were achieved every day, lots of weeding in the garden and I even braved a swim most days. The orchids were past their best but sweet peas brightened up the byways. Different, to us, restaurants were visited and old friendships renewed. Lots of dark Cahors wine was imbibed. Talk was of the referendum; even the British living out here are divided.   Due to duplicate shopping trips, we amassed at one stage three dozen croissants – breakfasts became a major event. 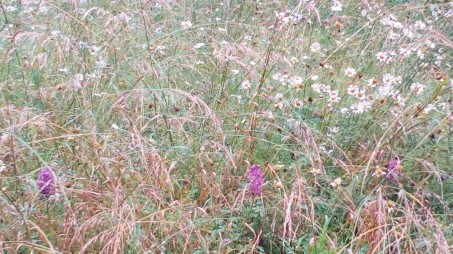 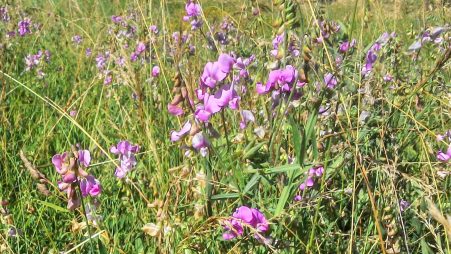 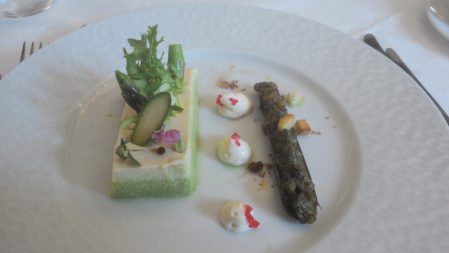 The weather changed to hot and sunny, butterflies appeared in their hundreds, kites and buzzards wheeled over the garden, out came the barbecue, the sun loungers appeared and the pool became the most desirable place to be. 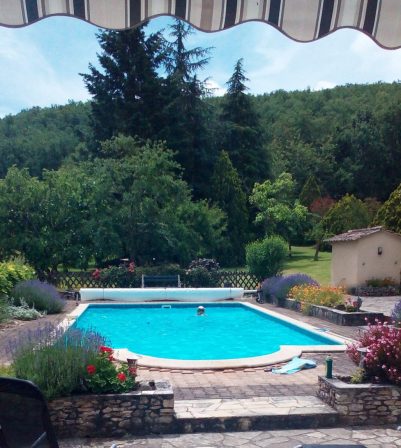 The change in our weather fortunes reminds me of that old comedy song by Al Sherman ‘A letter from camp’  – they say we’ll have some fun if it stops raining.

From now on the shade of the woods was needed to make walking in the heat possible. 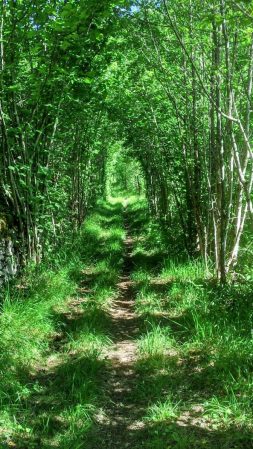 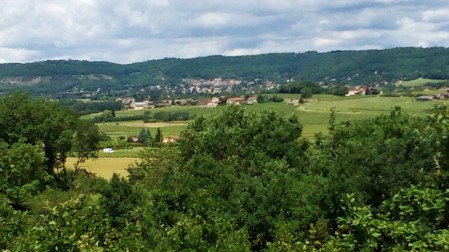 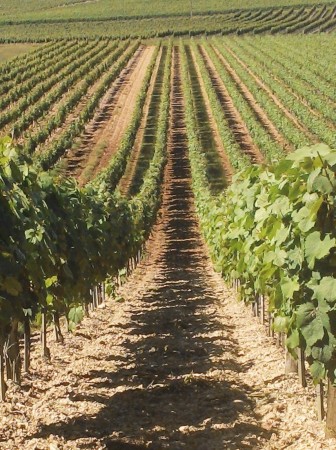