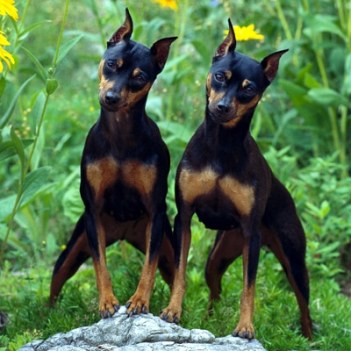 As we pulled into the house after our flight  a nightingale was singing in the maple tree, the one in front of the house with the misletoe. A great welcome. It continued its sweet song for the rest of the holiday but despite scanning the trees with binoculars I never convincingly saw that small brown songster. The Magnolia grandiflora was producing ‘grandiflora’ – all was lovely. 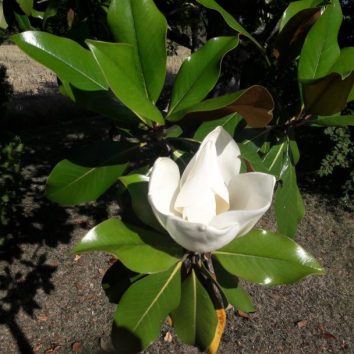 Next door neighbours have changed and there were a couple of yappy dogs guarding their ‘secure’ enclosure. The next day mine hostess was walking up the road when the two dogs came out onto the highway and bit her severely on the leg. Fortunately she escaped relatively lightly with nasty bites and bruising. Apparently they have bitten before and have been seen chasing cyclists. The next few days were spent between doctor, mayor and the police. The neighbours were most unhelpful and denied any guilt, the worrying point is they have a two-year old child sharing the space with the dogs which turn out to be miniature Dobermanns! We will leave it with the local police to sort out but I’ve grave doubts about the outcome, surely enough is enough.

Not as pleasant as they appear above painful bites followed — 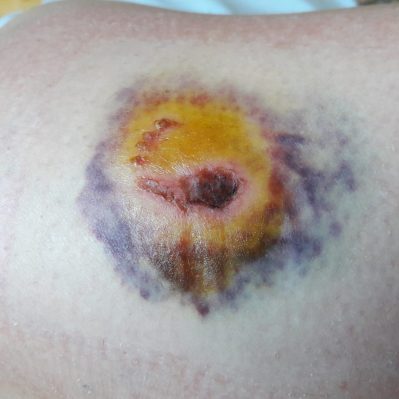 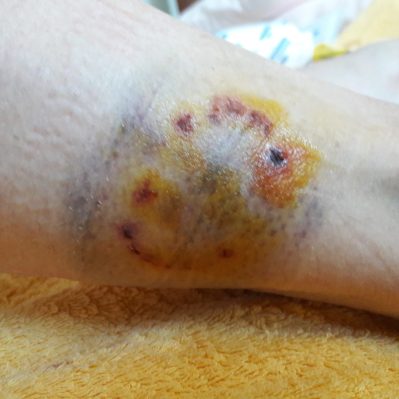 So what else? I decided to call it ‘save a tree week‘. Well not just one but several conifers which have been neglected and have other species growing up  within them destroying their lower branches which will not regrow. The species in question include oaks, cherries. maples. clematis, ivy and numerous unidentified sticky plants. This meant full on plant warfare. Clearing the worst before going in with the strimmer and mower, they should be OK now for a further five years. 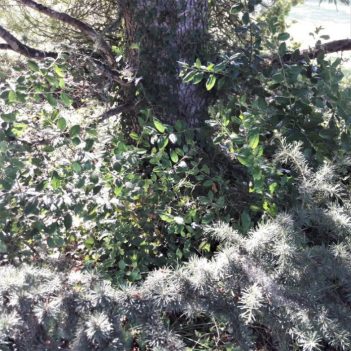 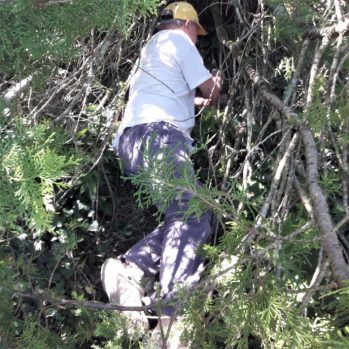 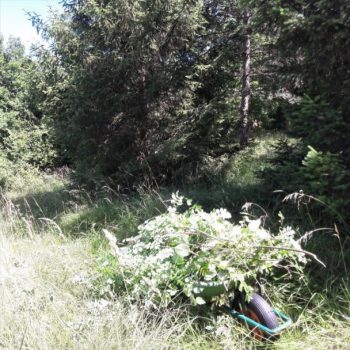 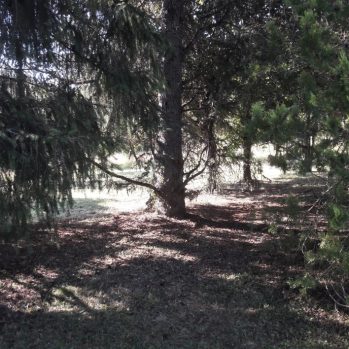 As well as my gardening endeavours the fields of rape seed surrounding the house were harvested by massive machinery, this attracted the local buzzards looking for small prey. 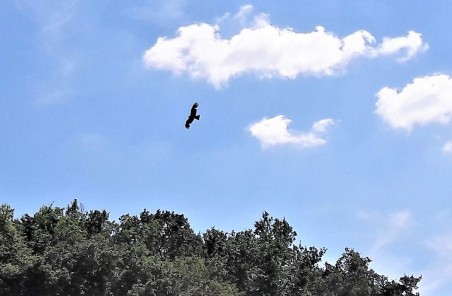 All was not stress and work. The weather superb with the pool refreshing in the hot temperatures. We enjoyed some excellent French meals at various restaurants in the area. 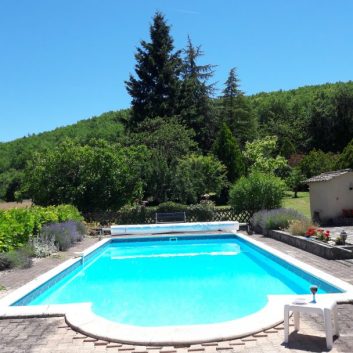 Each day I walked/ran up the hill behind the house and then down the Combe De Filhol before breakfast. Not a major trip but one getting me back into fitness for the mountains this summer. I managed to wear out my trainers. 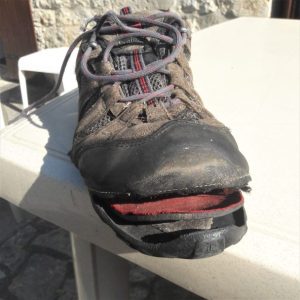 An eventful trip to The Lot which could have been so much better.

4 thoughts on “LOWS AND HIGHS IN THE LOT.”