I’ve been avoiding human and potential coronaviral contact for four weeks now. I’m quite good at it. Jobs are getting done slowly [there will be plenty of time] and as my fruit and veg are being delivered there is no need to go to the shops. The weather has been warm enough to sit and relax in the garden.

But it was time to venture out on some short walks. There is a selection of paths to the north of where I live and by taking my ‘permitted exercise’ around six pm I meet virtually no one. More of those later.

It was on my way home this evening that I passed the site earmarked for six more houses on Inglewhite Road. I thought at one-time ribbon development into the countryside [there is no longer a green belt] was to be avoided but now anything goes under this government’s wretched housing policy, or rather lack of policy in our village.

This was the original view walking out of Longridge… 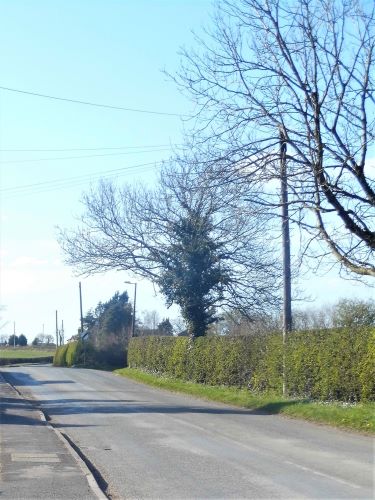 The field in question is behind the hedge and trees on the right.

What had been a field with hedgerows and trees the last time I was out [photo above] was now stripped bare.  They had already stripped back the topsoil a couple of days ago.  Now every vestige of hedging gone. Why do they have to do this? One would have thought that some mature hedging on the borders of the new properties would have been an asset. And as for cutting down mature trees!

The next three pictures are taken looking towards Longridge… 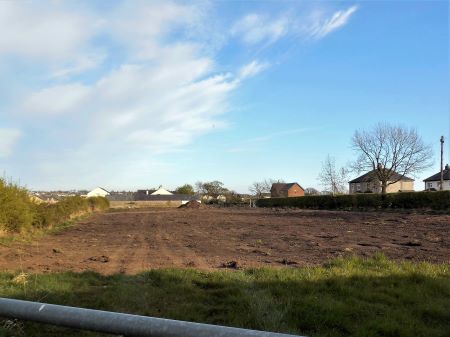 Start of the clearing – trees and hedges hanging on.

No trees or hedges. 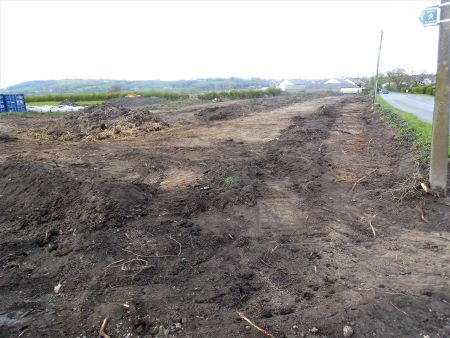 I haven’t had time yet to look up the relevant planning permission details but I suspect that some of this vandalism violates their stipulations. No doubt when the houses are finished a ‘hedge’ of that awful Laurel will be planted where the original hedge had been. Or perhaps a large wall will be built around the plot of exclusive houses, no affordable housing here, and a gate put across their entrance. I’m becoming irritated.

You can understand why on a beautiful evening I’ve returned home with a bitter taste in my mouth. 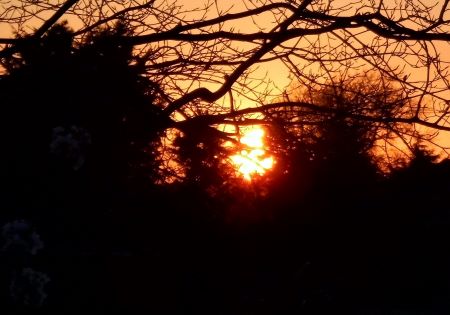 14 thoughts on “A BITTER TASTE IN MY MOUTH.”