Last year I had a chance meeting with an old acquaintance from many years ago. He has always been a  keen amateur naturalist. I have on a wall in my study a collection of Mountain Butterflies he gave me 40 years ago, when it was still acceptable to stick pins through insects. When I met him last he told me about work he had been doing on some redundant reservoirs in neighbouring Grimsargh. They were being converted into nature wetlands, and he encouraged me to visit. So that was my plan today. I was halfway out of Longridge when I realised, too late, I’d forgotten my pocket binoculars!

There used to be a railway from Longridge to Preston calling at Grimsargh. It served the stone quarries in Longridge from1840 but also provided a passenger service [closed 1930] and a goods service for the cotton mills until 1967. I should write a post one day on what remains of the line in the area.  From Stone Bridge I followed close to the line of the railway down into the Shay Lane Industrial Estate, a fine way to start a country walk. There is a surprising variety of businesses along here hidden away from the rest of the village. Cheeses, timbers, metal shelving, builders’ merchant, fruit and veg supplier, JCB, as well as many smaller units. 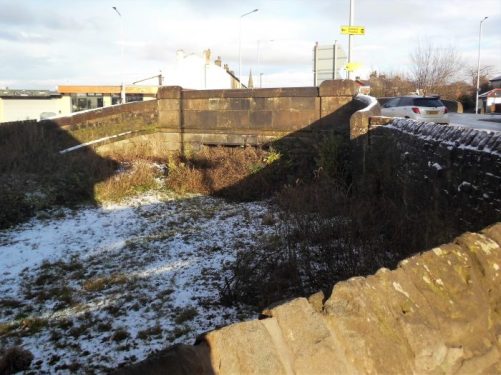 There’s more than one way to decorate a tree. 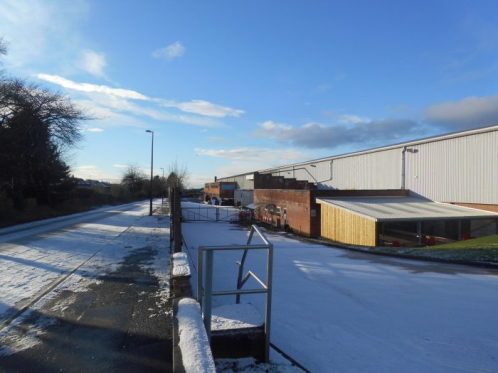 At the end is Shay Lane Farm, always neat and tidy. From there I took to the fields alongside Savick Brook, they were sufficiently frozen to avoid wet feet. The contrast from Industrial to rural was sudden.

I came into Grimsargh at Dixon’s Farm where a branch railway line heading to Whittingham Hospital could be clearly identified. In 1889, a private branch line was opened northwards from Grimsargh to Whittingham Asylum two miles  away. As well as supplies, hospital staff and visitors were carried free of charge in converted goods brake vans. The line continued in use until 1957 connecting with bus services after the main line was closed to passengers. 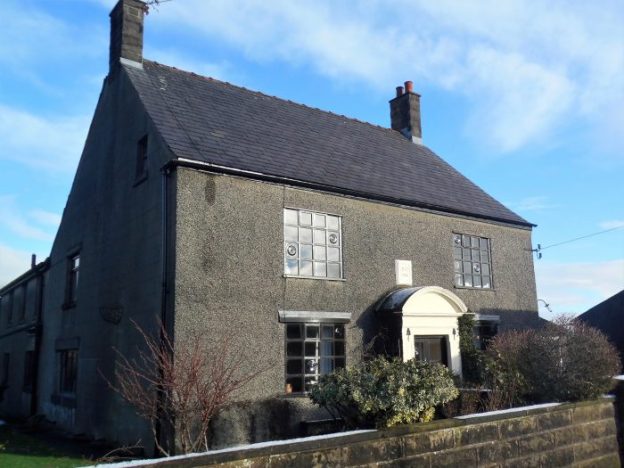 The map below shows the railway lines as well as the Reservoirs. 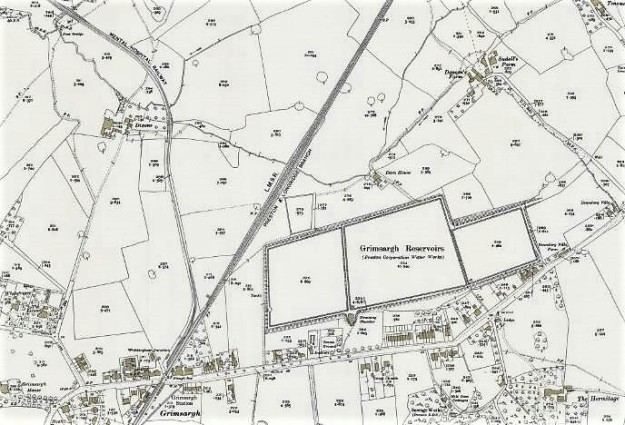 While I was at Grimsargh Green I visited the large garden of a friend to wish her a distant Happy New Year, strange times. I then took a footpath following the line of the railway towards the reservoirs, but they were securely surrounded by metal fencing and I ended up going a long way round to gain the path through them. 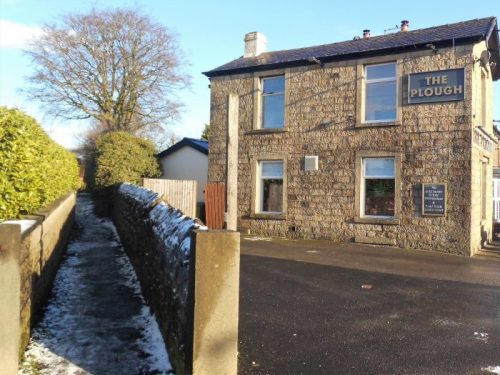 There was no public access to the wetlands themselves and of course today there was no wet – just ice. The smallest reservoir has been developed as a reed bed.

I now realise there is a viewing point over the two lakes from a different access point, next time.

Not a bird insight except for a curious robin. 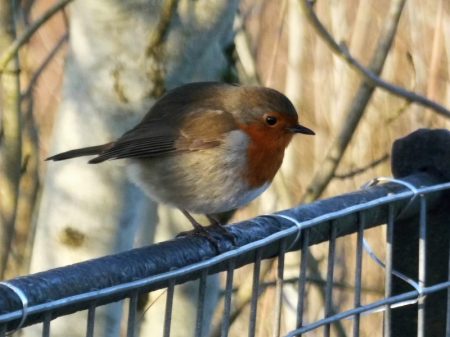 I was soon out onto the main road and Elston Lane. My footpath onwards was blocked by new development with a closure notice lasting until Feb 2021, but it looks as though this situation will continue for much longer, I hope the locals insist on the footpath being reinstated once the building work is completed.

Looking at the map I found other paths to circumvent the problem and was soon walking back to Alston and fields over to Longridge. 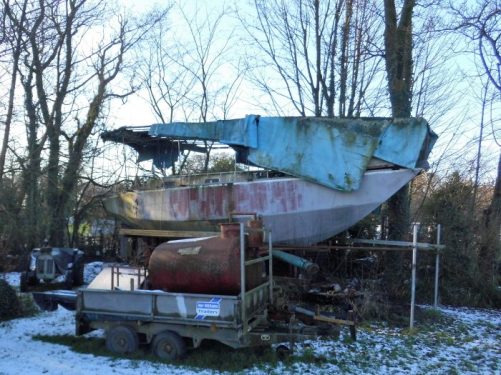 I need to return to spend more time at the wetlands if we are allowed out. I’m hoping Boris will swiftly follow the sensible proactive steps of the Scottish and Welsh assemblies to keep on top of this Covid-19 crisis, and we must all do our part and act responsibly. 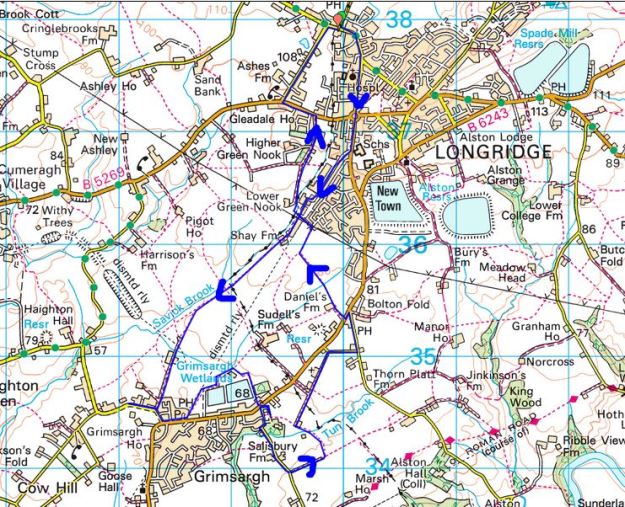 5 thoughts on “IN SEARCH OF GRIMSARGH WETLANDS.”