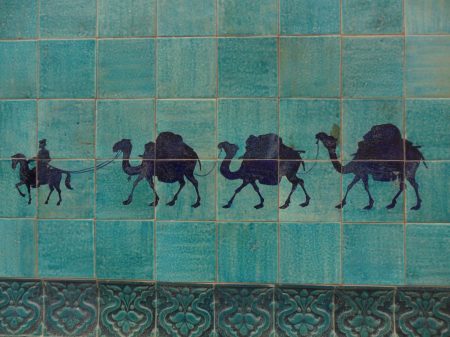 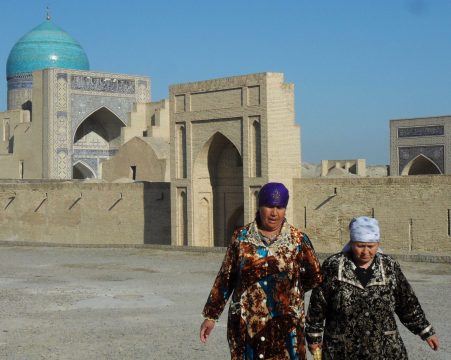 I have had an image of the ancient trading city of Samarkand in my mind dating from my fascination with geography as a child when I would  pour over pictures of the world in encyclopedias [the internet of the 50’s]. This was reinforced about 20years ago when I attended a lecture in Manchester from a bloke who had spent 6 months travelling the Silk Road  in the steps of Marco Polo. He hailed from Macclesfield and eventually arrived at the silk worm farm in China which supplied the local Cheshire silk weaving mill with the raw material. The lecture was a fascinating insight into his own adventures along the way as well as a portrait of the Silk Road and all its famous cities. So when some friends were organising a trip earlier last year I jumped at the chance of visiting this largely unknown country and the cities of Tashkent, Khiva, Bukhara and Samarkand. I’ve just realised I never published the post and have been prompted by a new series on BBC4.  So in no particular order ……….. END_OF_DOCUMENT_TOKEN_TO_BE_REPLACED

It’s that period of the year again, the leaves are turning and the evenings darkening, and it’s time for the annual autumn visit from my old mate Mel.

[ See previous posts to get an idea of what we get up to. —

His wife packs his thermals and sends him up North. This year however we are blessed with warm and calm weather so were able to make the best of his visit.

In brief we ate an Uzbek banquet [haven’t posted about my trip to Uzbekistan yet],  a couple of local restaurant curries, a take away Chinese and some bar snacks. 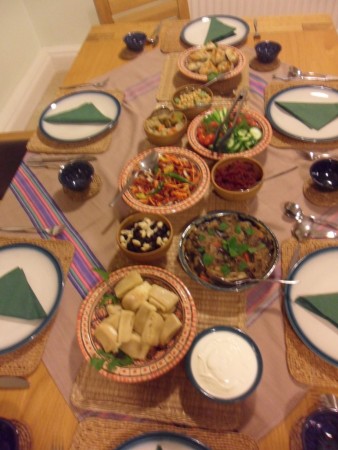 A long drive over to Wakefield and we arrived at Bretton Hall whose stately grounds act as the backdrop to the YSP,  I’ve been meaning to come here for ages. Hepworth,  Gormley, Goldsworthy,  Moore,  Miro,  Caro, Frink …  they are all here and many many more. A real feast for the senses. We wandered around the grounds in beautiful sunshine like two kids in a sweet shop, new discoveries round every corner. 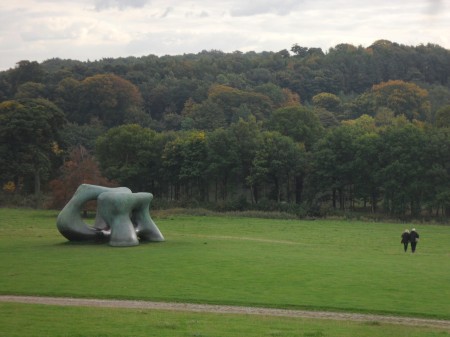 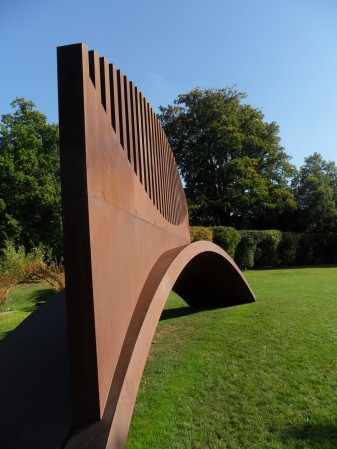 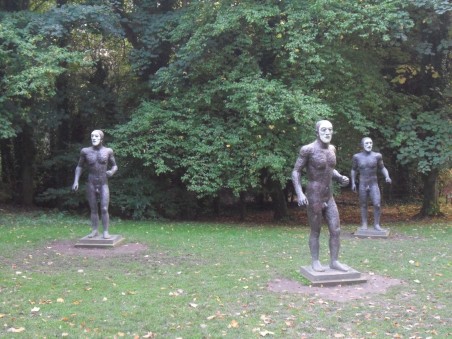 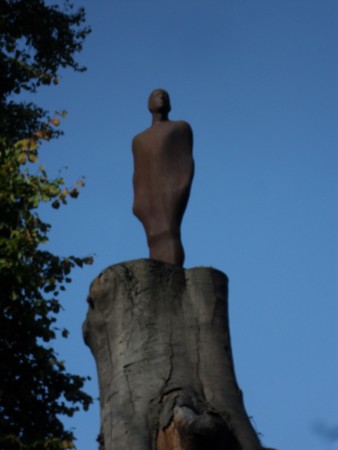 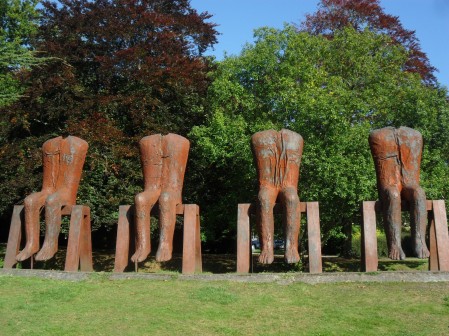 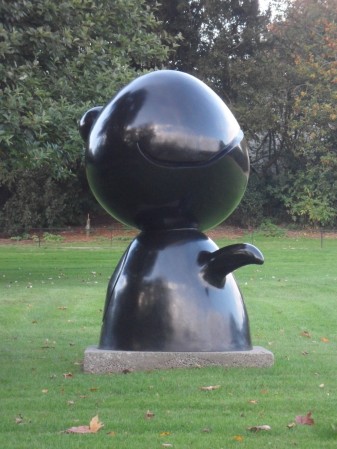 One cannot see everything in one visit and I’ll have to do a separate post on the YSP soon. We were lucky that the spectacular Cummins/Piper ‘Poppy Wave’ installation [from London] was in the park and attracting a lot of visitors. 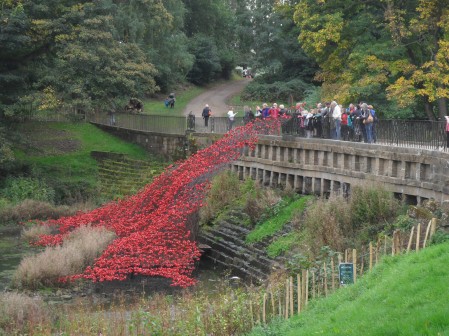 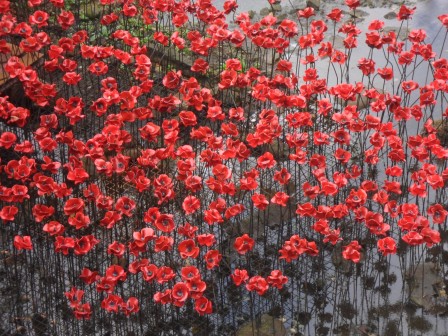 Another stroke of luck was the opening today of several video installations from Bill Viola, these powerful visualisations explore the human condition in a unique way using light and water. The Chapel and the Underground Gallery where they are staged seem to be perfect locations. This show is on until April  – a reason in itself to visit the park. 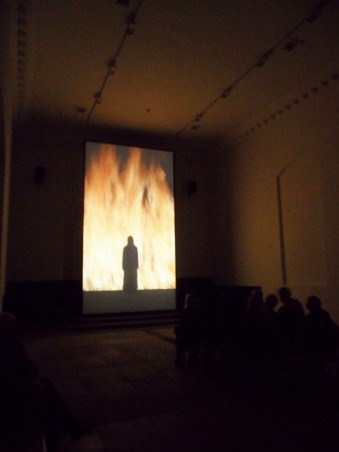 Try this video for an impression of Viola’s work….

We met up with Conrad [http://conradwalks.blogspot.com/] at Milnthorpe for one of my favourite short walks on a promising morning. The tide was out as we climbed away from the Kent sand banks. I was keen to revisit a fascinating area of water eroded limestone above the large quarry. From there we followed delightful woodland paths to the Fairy Steps – a cleft in the escarpment in which legend says if you don’t touch the sides the ‘fairy’ grants  a wish, fat chance; excuse the pun. Down to the 16th century coaching inn The Wheatsheaf in Beetham for a light bar-snack and a pint of Wainwrights. Dallied in the working 18thC Heron Corn Mill and strolled through the manicured Dallam Tower deer park. A perfect walk in miniature. 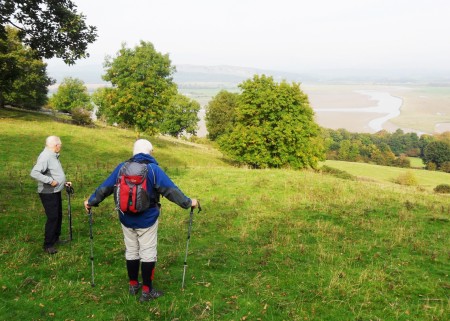 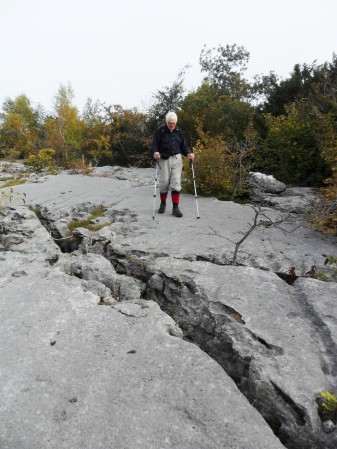 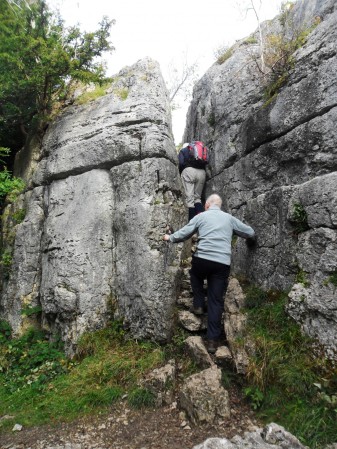 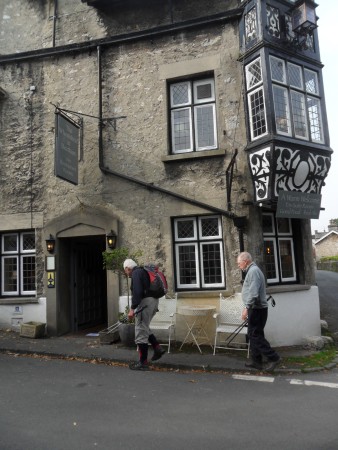 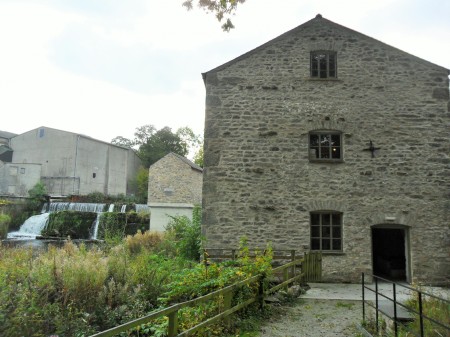 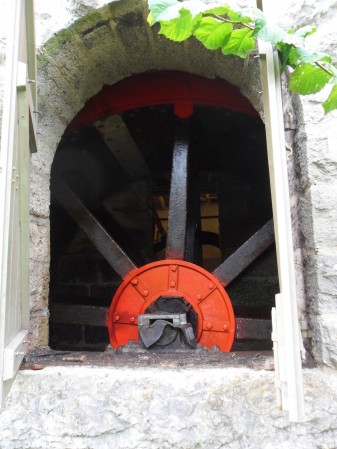 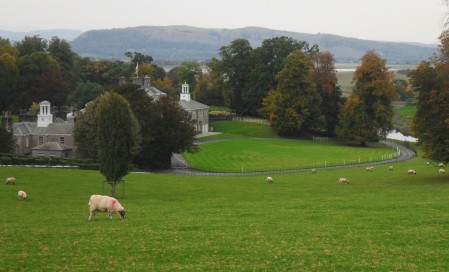 Making use of local buses we were able to walk a segment of the Guild Wheel. As we walked down the road to the Crematorium I think Mel had his doubts but we were soon into woodland above the Ribble. Next was the extensive Brockholes Reserve, created from worked out sand pits which has become a local favourite since opening four years ago. We didn’t have time for a full exploration but made use of the ‘floating’ visitor centre for a cup of coffee overlooking the lake and reed-beds. A coot was feeding directly in front of us and proved difficult to photo in half dive. I will have to return here more often this winter to appreciate the wildlife and visit the hides. Up to now we had seen few people but from now on there was a steady stream of cyclists using the path in both directions and enjoying the sunny weather. Level walking alongside the River Ribble and on into the outskirts of Preston. Avenham and Miller Parks have been much improved in recent years and are a credit to the town. Cyclists were flocking to the new pavilion for sustenance. We just kept walking and were soon into the regenerated Docklands area. The Marina cafe served good coffee and we called it a day catching a bus up to town and then one back to our starting point. I’ve ridden the 21miles of the  Guild Wheel several times but now realise how easy it is to walk segments using the radial buses, you certainly see more walking. 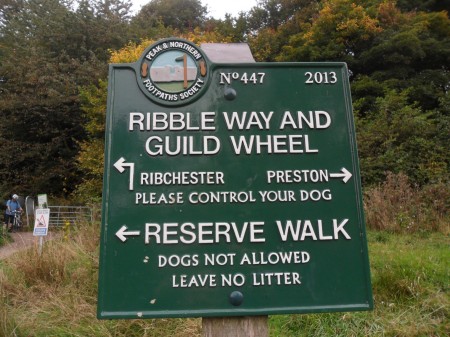 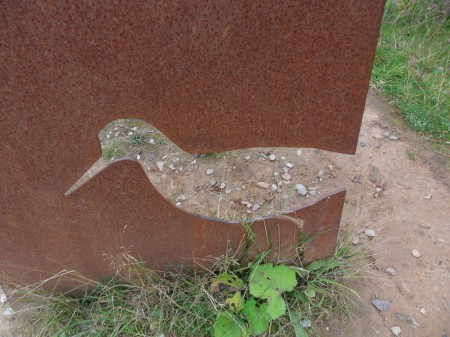 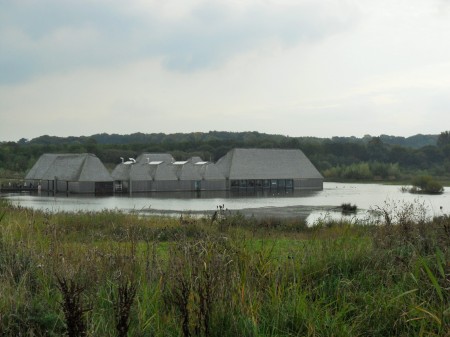 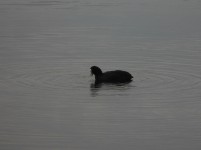 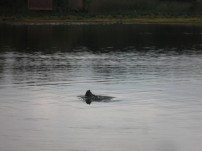 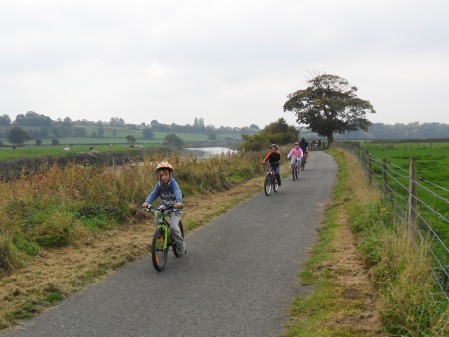 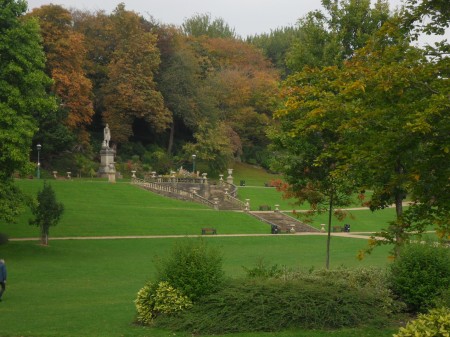 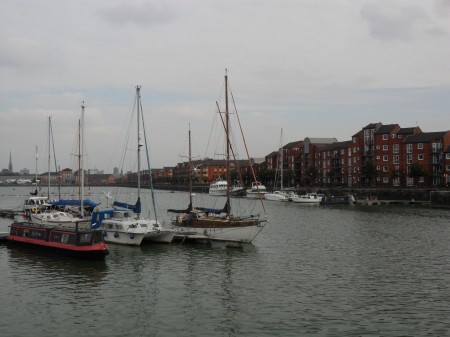